How do kids conceive the internet? - part 2

I promised a follow up to my post about interviews about how children conceptualize the internet. Here it is. (Maybe not the last one!)

The internet, it’s that thing that acts up all the time, right?

As said in my first post, I abandoned the idea to interview children younger than 9 years because it seems they are not necessarily aware that they are using the internet. But it turns out that some do have heard about the internet. My friend Anna, who has 9 younger siblings, tried to win some of her brothers and sisters for an interview with me. At the dinner table, this turned into a discussion and she sent me an incredibly funny video where two of her brothers and sisters, aged 5 and 6, discuss with her about the internet. I won’t share the video for privacy reasons — besides, the kids speak in the wondrous dialect of Vorarlberg, a region in western Austria, close to the border with Liechtenstein.

Here’s a transcription of the dinner table discussion:

(everyone is talking at the same time now.) 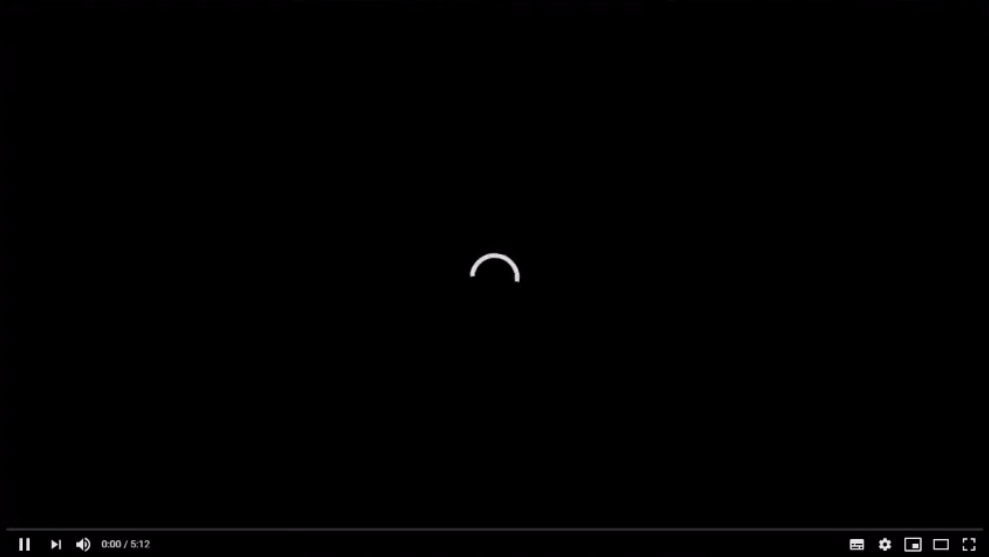 (Just for the sake of clarity for fellow multilingualist readers, the kids used the German word “spinnen”, which I translated to “acting up”. In French that would be “déconner”.)

I interviewed another of Anna’s siblings, a 10 year old boy. He told me that he does not really use the internet by himself yet, and does not own any internet capable device. He watches when older family members look up stuff on Google, or put on a video on Youtube, Netflix, or Amazon — he knew all these brand names though. In the living room, there’s Alexa, he told me, and he uses the internet by asking Alexa to play music.

Then I say: Alexa, play this song!

Interestingly, he knew that, in order to listen to a CD, the internet was not needed.

When asked how a drawing would look like that explains the internet, he drew a scheme of the living room at home, with the TV, Alexa, and some kind of WiFi dongle, maybe a repeater. (Unfortunately I did not manage to get his drawing.)

If he could ask a wise and friendly dragon one thing about the internet that he always wanted to know, he would ask “How much internet can one have and what are all the things one can do with the internet?”

If he could change the internet for the better for everyone, he would build a gigantic building which would provide the entire world with WiFi. ☺

Cut out the stupid stuff from the internet

His slightly older sister does own a laptop and a smartphone. She uses the internet to watch movies, or series, to talk with her friends, or to listen to music.

When asked how she would explain the internet to an alien, she said that

Most importantly, she noticed that

one needs the internet nowadays.

Her drawing shows how she uses the internet: calls using WhatsApp, watching movies online, and a laptop with open windows on the screen.

She would ask the dragon that can explain one thing she always wanted to know about the internet:

What she would change has to do with her earlier remark about stupid things:

I would make it so that there are less stupid things. It would be good to use the internet for better things, but not for useless things, that one doesn’t actually need.

When I asked her what she meant by “stupid things”, she replied:

Useless videos where one talks about nonsense. And one can also google stupid things, for example “how long will i be alive?” and stuff like that.

From the interviews I made until now, there seems to be a cut between then age where kids don’t own a device and use the internet to watch movies, series or listen to music and the age where they start owning a device and then they start talking to their friends, and create accounts on social media. This seems to happen roughly at ages 9-10.

I’m still surprised at the amount of ideas that kids have, when asked what they would change on the internet if they could. I’m sure there’s more if one goes looking for it.

Thanks to my friends who made all these interviews possible either by allowing me to meet their children, or their younger siblings: Anna, Christa, Aline, Cindy, and Martina.